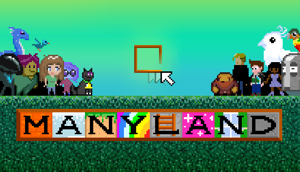 Manyland is a sandbox chat universe where everyone draws & scripts the world! Over 500,000 areas and 5 million different items have been created. Check out the trailer and the overview page. Co-created with Scott Lowe and released in 2013. 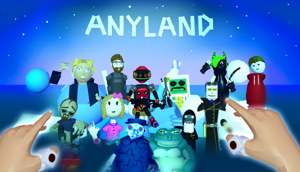 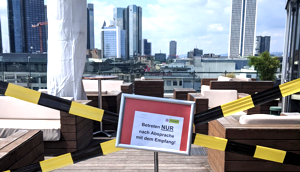 Corona Browser collects over 25,000 photos I made of Corona-related things, like store signs, protests and masks. Started in March 2020, with most photos available for Creative Commons reuse, it also spawned a series of books and videos. 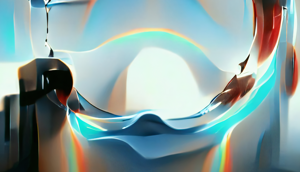 100Circles consists of 100 paintings created together with an AI that autonomously interprets ideas as art. Shoutout to the amazing NightCafe & VQGAN+CLIP AI. 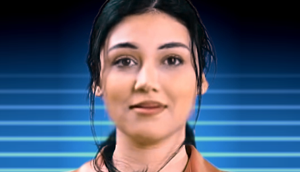 Tinks.ai is an auto-generated deepfake host answering your questions on TikTok via the GPT-3 AI. Co-created with Dr. Yousef Amar. 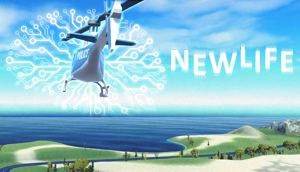 In Chatty, a group of 8 people per area sit together in a circle, voice chat, and play together on their tablets running VirtualOS. The video. Available for iOS (and Android side-loading), with an experimental VR version. Created in Unity C# and released in 2019. 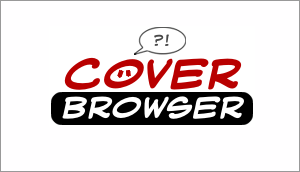 Cover Browser lets you explore and search over 400,000+ covers, from comic books, books, VHS covers to classic magazines and more. I've worked on this site for multiple years, on and off. 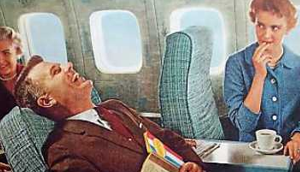 Vintage Ad Browser features over 100,000 old print ads to explore. Mining took several months, from CDs, websites, auctions, to sending books to New York to have them be ripped apart and scanned, then algorithmically analyzed to crop images. Advertisements are often a revealing glimpse into the entertainment and culture, but also the indoctrination and inequalities of past decades. 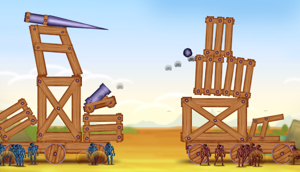 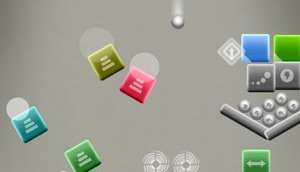 In Picture Chat, on the other hand, two people communicate on the same iPad purely by typing with pictograms. 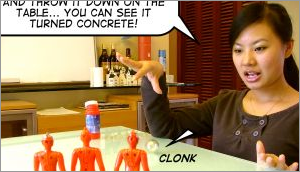 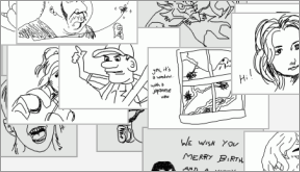 Clipsay was an easy mobile video messaging app with additional web support, made in 2012. Co-created and turned into a company with Nikolai Kordulla & Andreas Dittes. 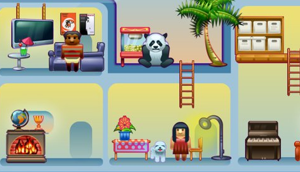 In City Bucks, on the other hand, your goal is to attract people into your buildings. Citizens have different wants (like food, shopping, culture) while places satisfy them at different levels, and the rest of the results are automated by the agents. Created with Phonegap & JS.

In Uprise, co-created with Marcos Zevallos, the tower defense principle is reversed: instead of attacking the drones which march through the field, you use a variety of tower mechanisms (like reflections, portals, and magnets) to subvert their bullets. 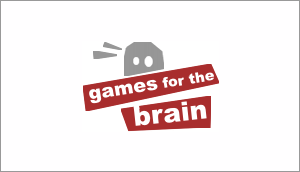 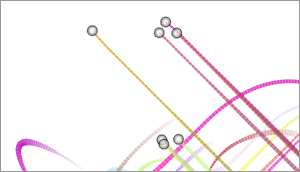 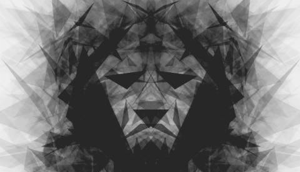 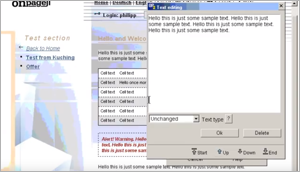 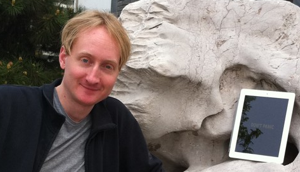 My name is Philipp Lenssen, I'm from Germany and lived in Malaysia and China, and like to program, draw, draw some more, conceptualize, 3d model, write, interview, think about and discuss politics and philosophy, compose, photograph, and whatever else is fun. The intersection of art & technology inspires me, and I love to experiment in automation, as well as tools that empower being creative and causing progress.